Music to Write By

For today’s Random Stuff I Found on the Internet post, I wanted to talk about music. One thing movies have going for them that books can’t really duplicate is the ability to play the exact music they want to enhance a scene. We writers have no real control over what readers listen to while they read our stuff (we should just be happy they’re reading). I doubt Kathleen Van Cleve intended for me to be listening to Bob Dylan while I read Drizzle for next week’s book review, but that’s just too bad. I’m doing it anyway and oddly enough, I think it’s a good match. Attention movie producers: when you make the Drizzle movie, make sure you toss some Dylan on the soundtrack.

When writing, however, I prefer to listen to wordless music so that I won’t be distracted from my own words. I play a lot of Beethoven and even some Yanni (if you’re mocking me the way Mrs. Ninja does when I blast the symphonies of the newest Greek god, buzz off—Yanni rules!). But above all things, I love to listen to movie soundtracks while writing as they contain music intended to enhance and dramatize conflict and they put me in the mood for a story. If John Williams, Hans Zimmer, Rachel Portman, or James Newton Howard wrote it, I own it.

But lucky movie and television people get to play the stuff when it matters. I’m convinced some shows wouldn't be half as good without the music. For example, remember that sappy theme from Lost that made everything sad (and I listen to it when I write sad parts)?

Remember the episode where Desmond calls Penny and he’s all: “Oh Penny I’m so glad we could talk on the phone because I've been traveling through time while trapped on a haunted island with a smoke monster and my brain was ripping apart, but now that I’m talking to you, I’m not going to die for some reason (PAH!).” This was ridiculous, of course, but as soon as they played that sad music over the scene, viewers everywhere were sniffling, wiping their eyes, and saying “I’m so glad Desmond’s brain won’t be ripped apart from the time travel.”

You could play that music over anything and it would be made sad. So to better illustrate my point, here is my favorite sad theme from Lost. Go ahead and get it started, and if you're in a hurry skip to about one minute and ten seconds in:

Now look at this picture. Granted, it’s ridiculously happy. But as that sad la da da da dah music plays, I bet you begin to feel emotionally impacted by it, and perhaps even sad (and no one's brain is being ripped apart, even!). 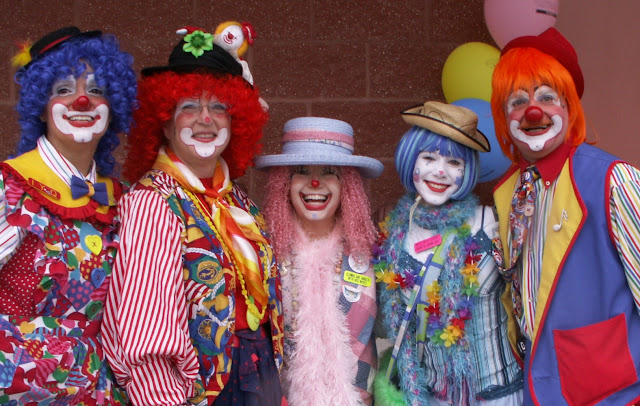 Still not convinced? Well, why not play this exciting music and then look at the next picture. This one's been playing on a loop at my house as I revise The And Then Story.

I bet you begin to anticipate something exciting and dangerous happening: 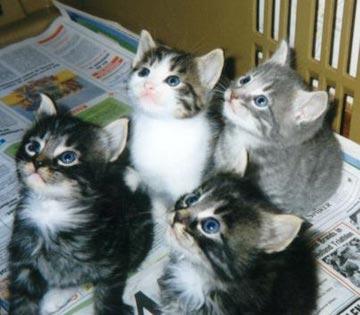 Finally, I want to share one last song with you. I don’t have a picture for this one. I just think it’s one of the best scores to write by and I wanted to see if you think so too. For me, this score suggests all kinds of conflict and danger. If I play this theme when I sit down to write, my fingers start flying across the keyboard in no time. It’s written by Eric Sierra for The Professional, which is a fantastic film if you haven’t seen it and are old enough to watch ‘R’ rated movies.

Feel free to come back to this post and play these free tunes whilst you write. I hope you find them as useful as I do. And since you're here, let me know if you have any recommendations of music you like to listen to while you write.

Posted by middle grade ninja at 6:49 AM

Email ThisBlogThis!Share to TwitterShare to FacebookShare to Pinterest
Labels: Happy Clowns, Kittens, Lost, NINJA STUFF, Sad, The And Then Story, The Dark Knight