Diana M. Pho and I chat about her career in publishing from her time as an international marketing assistant with Hachette to her eight years and counting as an editor with Tor Books. She walks me through the process of selecting a submission, building a presentation for it to convince her house to publish the book, and the process of actually editing and shaping the project. She also gives me some tidbits on what's happening with Robert Jordan's Wheel of Time series and its next installment. This is another wonderful episode packed with quality content and you'll want to listen to it at least twice. 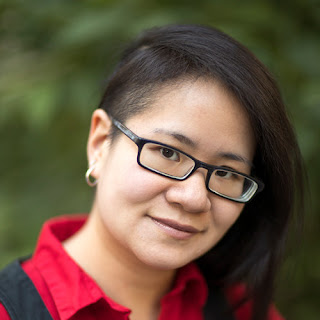 In the steampunk community, she is best-known for running Beyond Victoriana, an award-winning, US-based blog on multicultural steampunk. She has published numerous articles on science fiction and its community. She has been interviewed for many media outlets about fandom, including CBS’s Inside Edition, MSN.com, BBC America, the Travel Channel, HGTV, and the Science Channel.