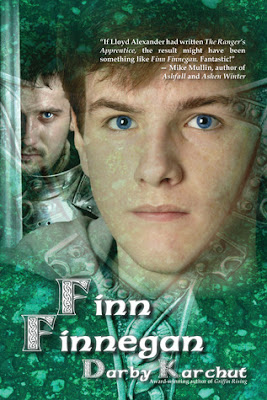 Newer Post Older Post Home
Subscribe to: Post Comments (Atom)
My name is Rob Kent and I am a middle grade ninja. I'm the author of the middle grade novel Banneker Bones and the Giant Robot Bees.I also write stories for older readers under the name Robert Kent. I’m in the business of promoting middle grade and young adult novels, and cousin, business is a’ boomin’. If you're an author or a publishing professional who'd like to appear on the blog or the podcast, email me this instant:
BannekerBones (at) gmail (dot) com
Or friend me on Facebook or follow me on Twitter:@MGNinja